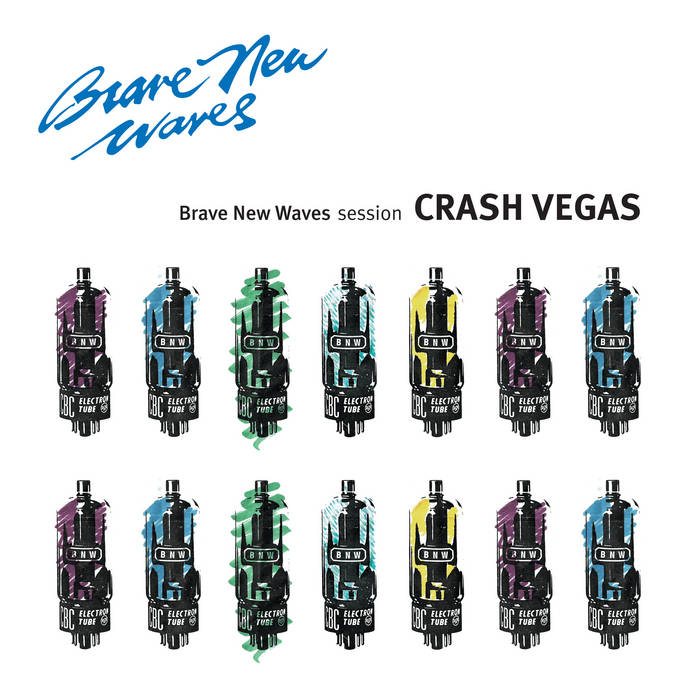 Haunting and unforgettable, Crash Vegas captured the hearts of Canadians in the 1990s with hits like On and On (Lodestar), Inside Out, Smoke, Sky, and the Neil Young cover, Pocahontas. The band was formed by Michelle McAdorey and Blue Rodeo's Greg Keelor and went on to have various other members in studio and on the road, including Colin Cripps (currently with Blue Rodeo and C and C Surf Factory), Jocelyne Lanois, Ambrose Pottie, and Darren Watson. The five-track Brave New Waves session was recorded in 1990, after the release of the band's debut album, Red Earth.

The session was recorded in CBC’s famous Studio 13 in Montreal and produced by Kevin Komoda (also of Rational Youth) and first broadcast in December of 1990.

Michelle McAdorey has continued releasing solo records since Crash Vegas’ hiatus. Her most recent album, Into Her Future, was nominated for the 2016 Polaris Prize. She is currently working on a new album scheduled for late 2019 or 2020.